This text is for questions no.1 -3

To explore your talent, there will be some contests for students. First, singing, between two and five students from each class. Then, stand-up comedy, one or two people from each class. Finally, a short drama, with open numbers of participants, for about ten minutes. Each class should join at least one of the contests. For further information, please contact Ms. Inna.

1. How many contests will be held?

2. How long will the drama be?

3. Which of the following statements is TRUE based on the text?

A. Every class should join all the contests.

B. The event is to celebrate the school’s anniversary.

C. There should be five students participating in the drama.

D. The singing participants should be between two and five students from each class.

E. There should be three students participating in the stand-up comedy from each class.

This text is for questions no.4-9

Last Sunday morning, Aunt Emily made an announcement. She told us that she was going to take us on a cruise! I was very surprised, knowing  how expensive  a holiday like that could be. However, we agreed. We aren’t a wealthy family, but we do have a little money put aside, over the years, which we usually use part of, for vacations.

When the day of departure finally arrived, We were thrilled to see how huge and luxurious the ship was. Our cruise liner sailed distinguishly out to sea, as our  holiday began.

What a disappointment! There was so little to do on board. The boredom almost drove us mad. We visited several ports, but we didn’t have the freedom to do what wanted to. Furthermore, we had to follow a very tight schedule of guided tours an visits to museums. It was an uninteresting experience!

4.    How did the writer and his/her family travel on vacation ?

5. Whose idea was it for havingsuch a vacation?

B. The writer`s mother

6.    What did the writer feel to see the cruise ship?

7.    Why did the writer feel bored during the journey?

A. He/she didn`t have the freedom to do what he/she wanted

B. He/she didn`t go with all his/her family

C. The landscape was not interesting at all

D. He/she knew nobody in the cruise

E. The crew were not friendly

9.   “Finally your dream has come true “ A similar meaning of the underlined word is ...

E. at the moment

My Day at the Beach

Last week my friend and I were bored after three weeks of holidays, so we rode our bikes to Smith Beach, which is only five kilometers from where I live.  When we arrived at the beach, we were surprised to see there was hardly anyone there.  After having a quick dip in the ocean, which was really cold, we realized one reason there were not many people there.  It was also quite windy.

After we bought some hot chips at the takeaway store nearby, we rode our bikes down the beach for a while, on the hard, damp part of the sand.  We had the wind behind us and, before we knew it, we were many miles down the beach.  Before we made the long trip back, we decided to paddle our feet in the water for a while, and then sit down for a rest.  While we were sitting on the beach, just chatting, it suddenly dawned on us that all the way back, we would be riding into the strong wind.

When we finally made it back home, we were both totally exhausted!  But we learned some good lessons that day.

10. What is the purpose of the text above?

A. Retell events for the purpose of explaining

B. Retell events for the purpose of informing or entertaining

C. Retell events for the purpose of persuading

D. Retell experience for the purpose of entertaining

E. Retell events for the purpose of research 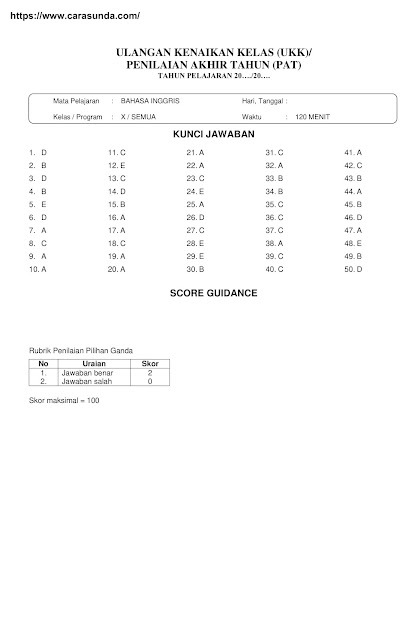 Try a Fly Drive Holiday to America This Year